This handbook will get you on the way to be a great developer advocate for any product or company. Naturally, your approach may need tweaking for different markets and audiences – and in accordance with your own personality – but the main principles are the same for everybody and anywhere in the world.

Developer advocacy is a comparatively new field of work and the first hurdle you will encounter is people asking what a developer advocate is and why any company would need a role like that.

Eleven years ago I wrote this book for exactly that reason. I had hit a wall in my career. I was a lead developer and the next and only role to get higher up the ladder for me was manager, which I didn’t want to do. I already had started reaching out to developers about my company, but there was no recognition for it as it plain and simply wasn’t my job. This is why I came up with the role of “developer evangelist” not only as a good idea, but as a full time job in a technical company. Lucky for me, the company agreed that it would be a beneficial thing to do. That’s why I wrote this handbook to help other people to get the same opportunity.

Fast forward to now. I had a long career as a “developer evangelist” in a few companies and this handbook has inspired a lot of people to go the same route. Developer Relations (DevRel) with all its different roles is a much more common market now. Many companies have taken on the ideas outlined here and in the follow-up books, posts and videos. There are dedicated mailing lists, communities and even conferences that don’t only feature DevRel people but are exclusively about DevRel.

Naturally this brought a lot of change along the way. I also stepped back from the role of Developer Relations and went into Program Management. Mainly because I found it time to let other people bring in their ideas and skills that speak to a newer audience.

When someone approached me about a print version of this book, I took a look at it again. I found it at times quaintly outdated, speaking about now defunct tools and products, but the general message and ideas still valid. Even more so, that in a world where you can drown in an avalanche of information about developer advocacy, I took a “zoom out” approach and concentrated on what you should consider and achieve and not the how and which products to use to get there.

I also took a deliberate renaming approach from Developer Evangelism to Developer Advocacy. The reason is that Evangelism is a religiously loaded term, whereas advocacy has a nicer ring to it. You are the advocate for the developer world – the voice to the outside and the person asking for great developer experiences inside your company. 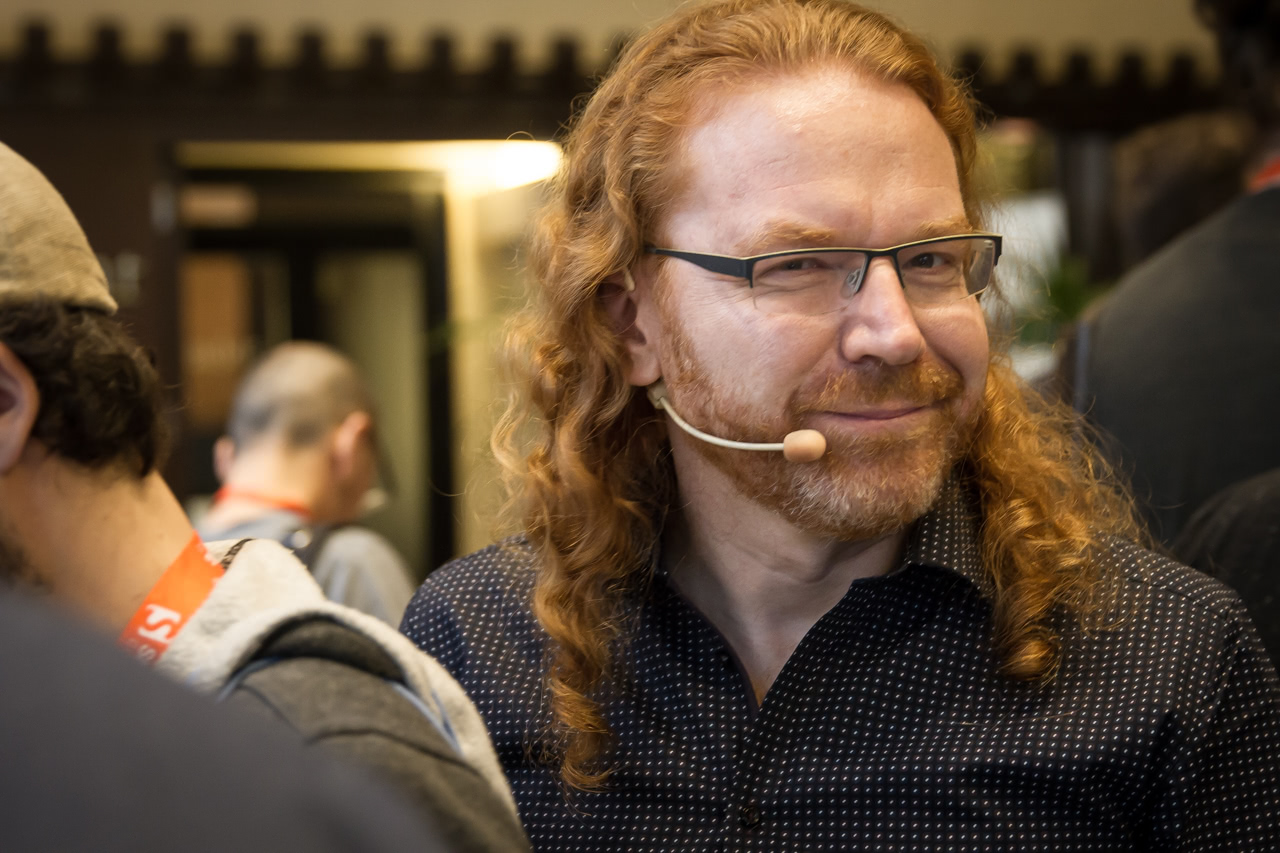 Christian Heilmann has been working as a web developer for over 20 years and spent the last 10 as a developer evangelist/advocate for companies like Yahoo, Mozilla and Microsoft. He spent his time speaking on average at about 20 conferences a year and lead teams of developers and developer advocates. He published two books and contributed to 6 more. He’s been content editor for various online magazines and originally worked as a radio journalist before he considered the web his new home. He blogs since 2005 at christianheilmann.com and can be found on Twitter as the name of codepo8. He lived and worked in Germany, India, United States and the UK. He currently lives in Berlin, Germany and works as a Principal Program Manager at Microsoft.

Next: What is developer advocacy?